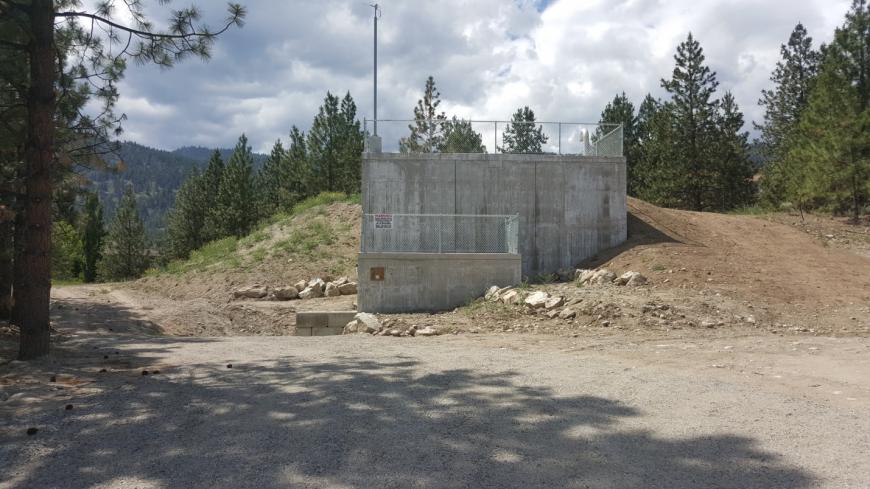 The RDOS has completed the installation of 352 water meters including all property owners in the west bench service area. Water meters are a tool in water conservation efforts, with the primary role of detecting and locating water leaks. A secondary role is to aid in planning for demand requirements. It has been found that as much as 65% of the annual demand is a result of irrigation and agricultural purposes.

RDOS staff have made use of the water meter readings that were installed since 2015 in identifying continuous leaks within multiple properties and provide that information for homeowners to repair their systems. Additional benefits include identifying supply system areas of concern requiring replacement or repair resulting in identification that approximately one quarter (25%) of the previous demand was being wasted to leaks.

In 2016, RDOS hired a consultant who reviewed the water meter data and developed some preliminary rate options. These options were presented to the West Bench residents for their feedback through mail out literature and an Open House format in 2016. A rate structure of base + metered usage was chosen and implemented beginning in 2017.