Two Regional District of Okanagan-Similkameen (RDOS) parks have been targeted by vandals in the past two weeks. Damage inside the washrooms at Kenyon Park and Christie Memorial Park located in Okanagan Falls in Electoral Area D have been intentionally flooded and tagged with graffiti, including inappropriate drawings and language. The damage resulted in closures to allow for repairs at both facilities.

The most recent incidents occurred sometime in the afternoon on Tuesday, May 24, 2022. Witnesses reported seeing three young males running from the washroom at Christie Memorial Park toward the Kettle Valley Rail (KVR) Trail between 4:00 and 4:30 pm on May 24. The same three males reportedly returned to the Kenyon Park washroom approximately one hour later, where additional vandalism occurred.

The latest incident at Kenyon Park on May 24 is the sixth time in the last two weeks that beachfront parks in Okanagan Falls have been targeted. Total repair costs are estimated at more than $1,500. The incidents have been reported to the RCMP.

Anyone with information or who witnesses acts of vandalism occurring is asked to contact the RCMP. 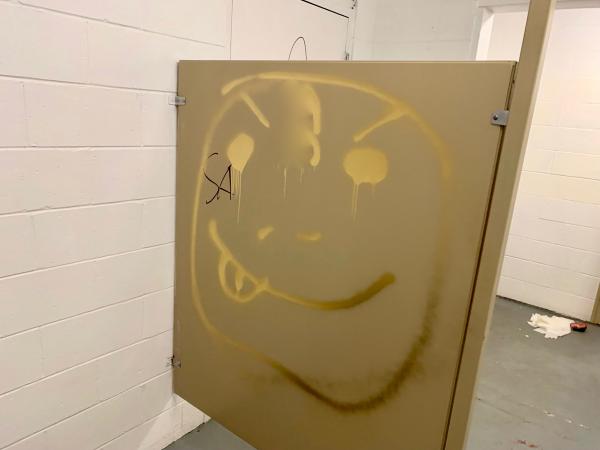 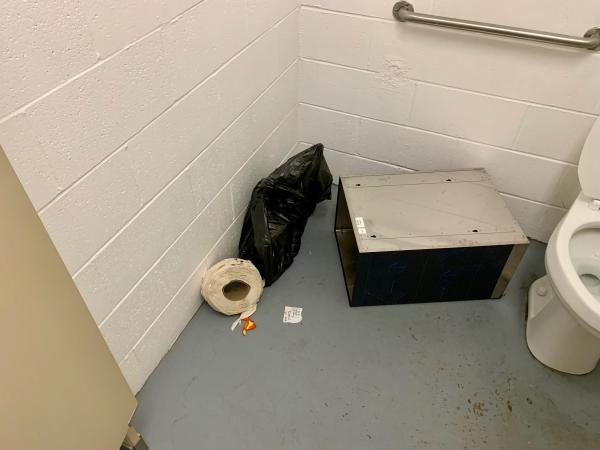 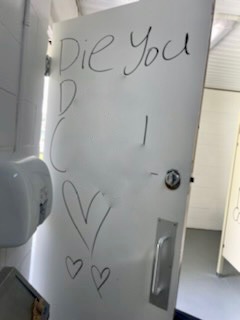 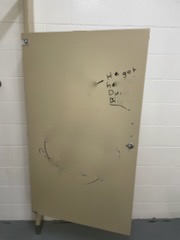 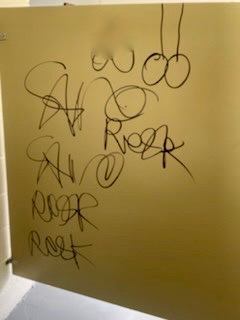 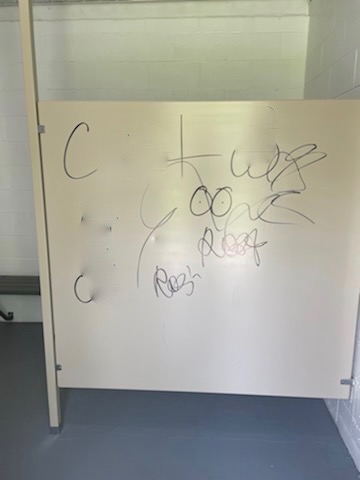